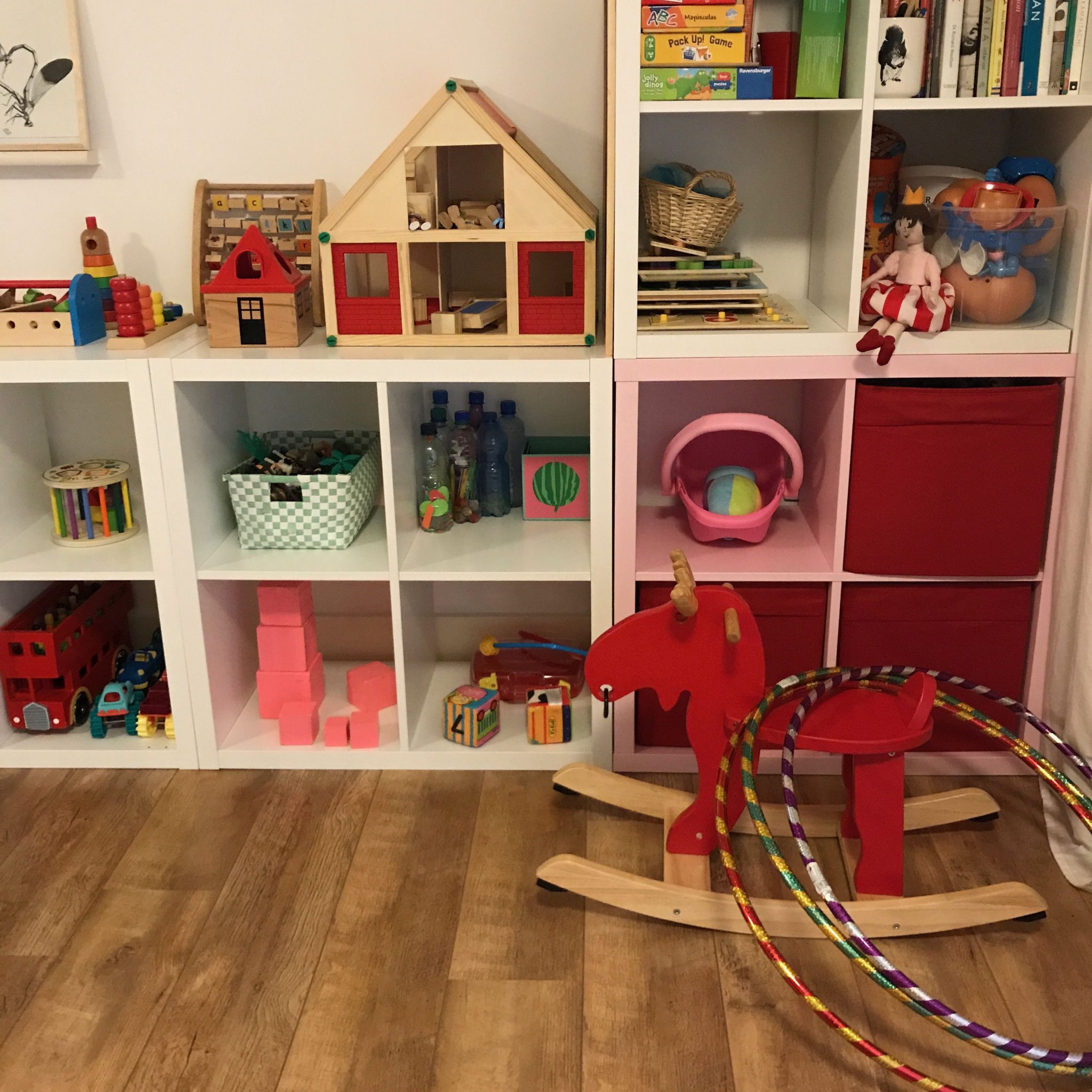 Toys are not merely playthings. Toys form the building blocks for our child’s future. They teach our children about the world and about themselves. They send messages and communicate values. And thus, wise parents think about what foundation is being laid by the toys that are given to their kids.

1. Kids learn to be more creative.

Too many toys prevent kids from fully developing their gift of imagination. Two German public health workers (Strick and Schubert) conducted an experiment in which they convinced a kindergarten classroom to remove all of their toys for three months. Although boredom set in during the initial stages of the experiment, the children soon began to use their basic surroundings to invent games and use imagination in their playing.

When too many toys are introduced into a child’s life, their attention span will begin to suffer. A child will rarely learn to fully appreciate the toy in front of them when there are countless options still remaining on the shelf behind them.

Children with fewer toys learn how to develop interpersonal relationships with other kids and adults. They learn the give and take of a good conversation. And studies have attributed childhood friendships to a greater chance of success academically and in social situations during adulthood.

When kids have too many toys, they will naturally take less care of them. They will not learn to value them if there is always a replacement ready at hand. If you have a child who is constantly damaging their toys, just take a bunch away. He will quickly learn.

5. Kids develop a greater love for reading, writing, and art.

Fewer toys allow your children to love books, music, colouring, and painting. And a love for art will help them better appreciate beauty, emotion, and communication in their world.

In education, students aren’t just given the answer to a problem; they are given the tools to find the answer. In entertainment and play, the same principle can be applied. Fewer toys cause children to become resourceful by solving problems with only the materials at hand. And resourcefulness is a gift with unlimited potential.

7. Kids argue with each other less.

This may seem counter-intuitive. Many parents believe that more toys will result in less fighting because there are more options available. However, the opposite is true far too often. Siblings argue about toys. And every time we introduce a new toy into the relationship, we give them another reason to establish their “territory” among the others. On the other hand, siblings with fewer toys are forced to share, collaborate, and work together.

Children who have too many toys give up too quickly. If they have a toy that they can’t figure out, it will quickly be discarded for the sake of a different, easier one. Kids with fewer toys learn perseverance, patience, and determination.

Children who do not have a basement full of toys are more apt to play outside and develop a deep appreciation for nature. They are also more likely to be involved in physical exercise which results in healthier and happier bodies.

11. Kids learn to find satisfaction outside of the toy store.

True joy and contentment will never be found in the aisles of a toy store. Kids who have been raised to think the answer to their desires can be bought with money have believed the same lie as their parents. Instead, children need encouragement to live counter-cultural lives finding joy in things that truly last.

If you have children, you know that toy clutter can quickly take over an entire home. Fewer toys result in a less-cluttered, cleaner, healthier home.

I’m not anti-toy. I’m just pro-child. So do your child a favour today and limit their number of toys. (Just don’t tell them you got the idea from me) 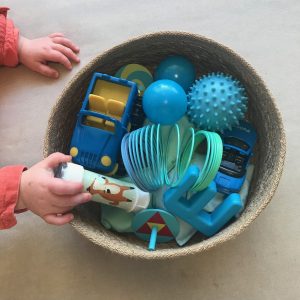